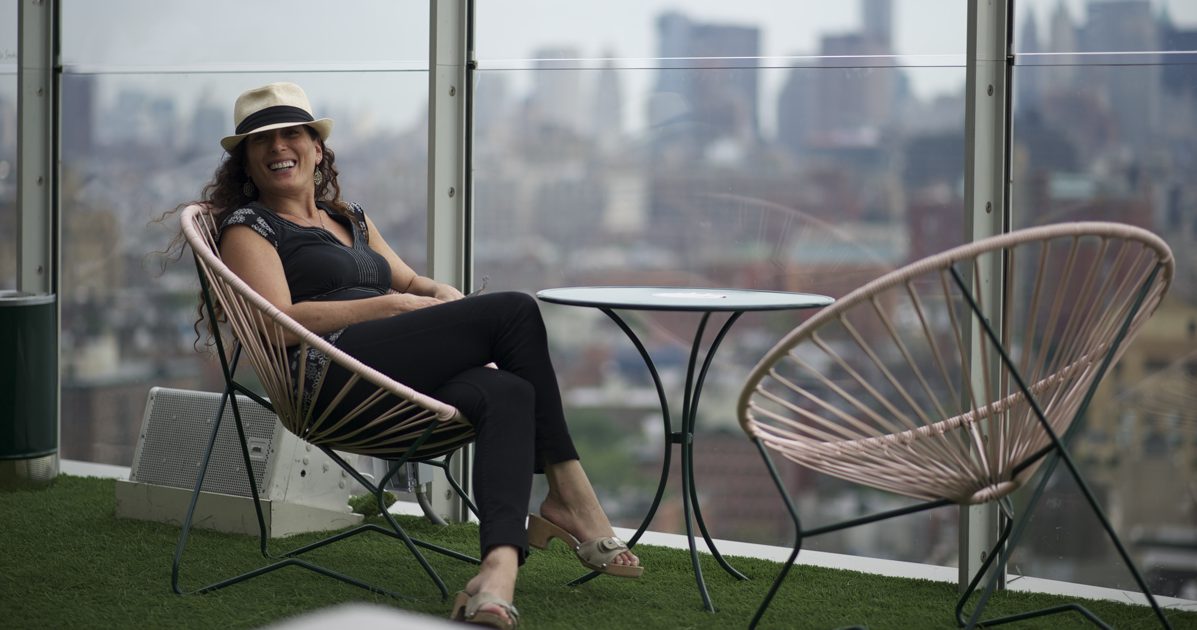 A native New Yorker, Wendy brings a unique background and set of skills to production services.
Educated at Smith College, she pursued a career in International Finance. After attending business school at NYU, Wendy left finance to pursue a career in photography and studied with some of the world's most important photographers at the prestigious International Center of Photography.
In 2000, Wendy combined her passion for image based story telling with her financial background and founded work production company.  In 2005, she opened the South American production office in Buenos Aires and began providing production services on both sides of the equator.
Over the years, Wendy expanded her production expertise and added motion, digital, interactive and experiential productions to the services she offered.
Widely considered an expert problem solver and strategist, Wendy is known for putting together large scale, integrated international productions. A strong team leader and mentor, Wendy provides leadership to teams on the client side, agency side as well as to photographers and directors.
Currently, she commutes between New York and Argentina, producing all over the globe in both English and Spanish.
When she is not producing, you will very likely find her dancing tango at a milonga somewhere in the world.
meet our international team!
we work with some amazing people!
teamwork. workteam.
it's one and the same to us!